A new addition to the MHS staff 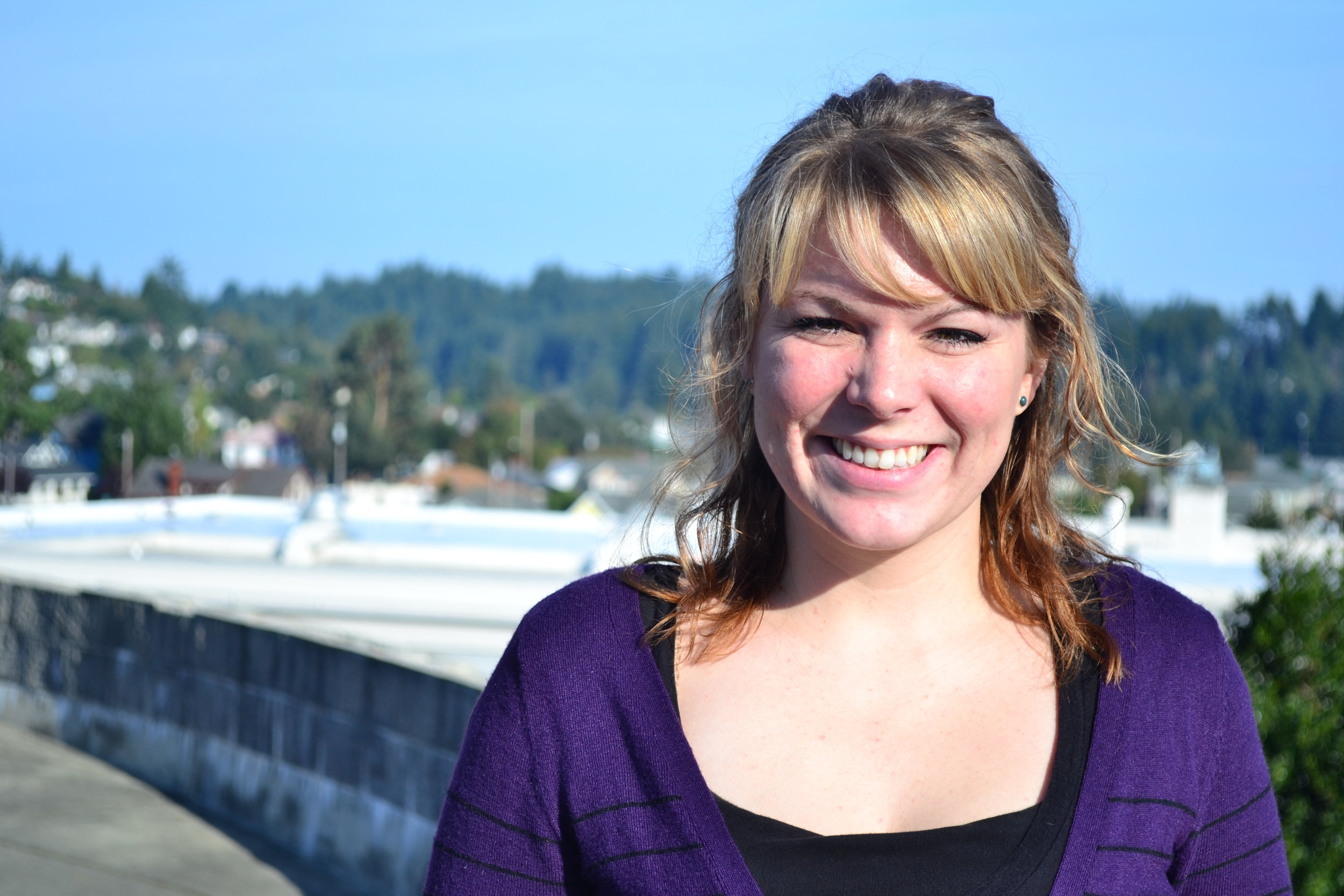 Haut grew up in the small town of Big Rapids, Mich., where she attended Big Rapids High School. After graduation, she went to Northern Michigan University to earn her bachelor’s degree, double majoring in speech/communication and public relations. She originally aspired to work for Clinique, running training seminars and introducing new products, but she eventually realized it was not what she wanted to do.

“I wanted to do something that mattered,” Haut said. “I wasn’t feeling like I was effectively contributing to society.”

As she enjoyed the teaching aspect of her original career plan, she decided to go back to school to become a teacher. Haut later got her secondary education degree in English at Ferris State University with a minor in speech that included theater.

Having been hired weeks before the school year began, Haut made the transition from Michigan to Oregon quickly. She enjoys Coos Bay and the change of scenery it has to offer.

Thus far, Haut has brought several changes to the theater department. According to senior Connor Bryant, who was also a student representative on the hiring committee, the focus of the program has changed.

“She has changed the theater department from being just focused on the acting aspect to focusing on theater as a whole,” Bryant said. “She is preparing us for theater courses in college.”

Other student responses have also been positive. Senior Caitlin Mansfield said that while there are many differences between Haut and former teacher, Erika Meidl, it was not hard to warm up to new instruction.

“She is really funny, and you can tell she knows what she’s doing,” Mansfield said. “You kind of automatically have a sense of respect for her.”

Mansfield is playing the leading role in the Madrala Players’ upcoming play, “Beyond Tolerance,” by Alan Haehnel. The main character, named Gracious Mary Sensible, believes her parents abandoned her and finds herself in a society where individuality is considered a bad thing, and traditions are thrown away.

“The play is about almost a society of people that aren’t allowed to be individuals,” Mansfield said.

“Beyond Tolerance” is the first of three Madrala Players productions this school year and will run Nov. 10, 11 and 12. Haut said the inspiration was doing something other than the more family friendly shows done in the past.

“We wanted a dark comedy, and it’s really edgy,” Haut said. “It talks about not being so scared of offending people that you lose all original thought.”

In addition to “Beyond Tolerance,” the winter play will be a Suessified version of “A Christmas Carol,” which Mansfield said was chosen to buffer the darker fall and spring shows. The spring production will be “Dracula,” Steven Dietz’s play based on Stoker’s 1897 novel. What Haut calls their “spring scream,” “Dracula” will be the first show to be set in the auditorium for 15 years.

“We just wanted to do something that was real, and real horror,” Haut said.

Performing “Dracula” in the auditorium means the students will be required to learn all of the aspects of theater, which she has been emphasizing. Ultimately, Haut said it is about giving the responsibility to the students so they feel more pride in their work and produce more dedication and cohesion in the final product.

“I like them to be responsible for the outstanding things they do,” Haut said.