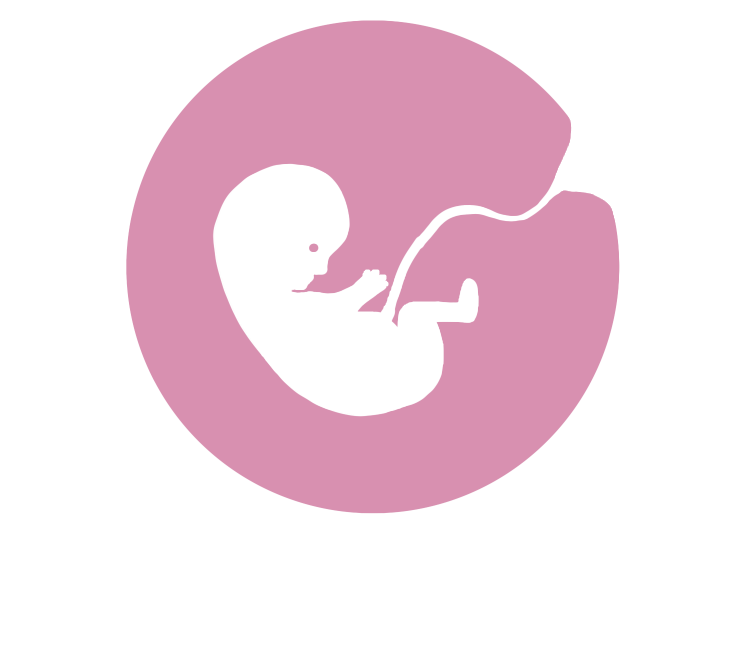 With the recent discussions of the heartbeat bill, and the controversial nature of the topic itself, abortion is and has been a major point of discussion throughout our society. Since 1973, when the Supreme Court decision in Roe v. Wade affirmed a woman’s right to an abortion without excessive government restriction, there have been continual rallies and attempts to repeal the decision and any similar anti-regulation laws and court decisions. Roe v. Wade overruled many states’ own laws about regulated abortions. Though the right to abortion has been legally protected since the 1973 decision, there are still ways that states can slow down the abortion process for an individual. These methods for slowing down the abortion process are, however, not necessarily malicious. These methods include things such as mandatory waiting periods or mandatory counseling that, though they may slow down the process for those who have already made up their mind about an abortion, can prove valuable to those who may rethink their decision.

Abortion is not discussed openly in our society, especially given the importance of information for a topic of this magnitude. There is also a plethora of misinformation available online, deterring the effective education required to create a civil discourse around the topic of abortion. People need to be properly informed on the procedures performed and given accurate information on which to form their opinions. From a simple Google search, one can find information that varies from 600,000 yearly abortions to over 1,000,000. This poses a problem, as those considering abortion can be misinformed, and those who simply want information about the topic could be misled.

The argument from both sides comes from different angles. Proponents of pro-choice ideals believe in the concept of allowing women the choice of whether or not to get an abortion without interference from others being a main concept. Pro-choice ideas are best summed up by the popular slogan “her body, her choice.” Pro-life advocates frame their beliefs through the lens of moral or religious standings, equating abortion with murder, and protecting the life of the unborn.

From both sides of the discussion, the topic of whether or not a fetus is considered alive, or when it is considered human repeatedly comes up, because this determines what types of rights it should have. Definitions of humanity or life can vary vastly from person to person, and this provides a problem for any sort of resolution or compromise between the two parties, which leads to the creation and repealment of so many of the regulations surrounding abortion.

Though it is a complicated topic, with claims of immorality and misinformation spreading like wildfire, the first steps toward a solution would be to educate more people on the topic of abortion, with accurate information from reliable sources, and then to civilly and respectfully discuss to work toward a solution or compromise.