Which Smart Watch is the Best? 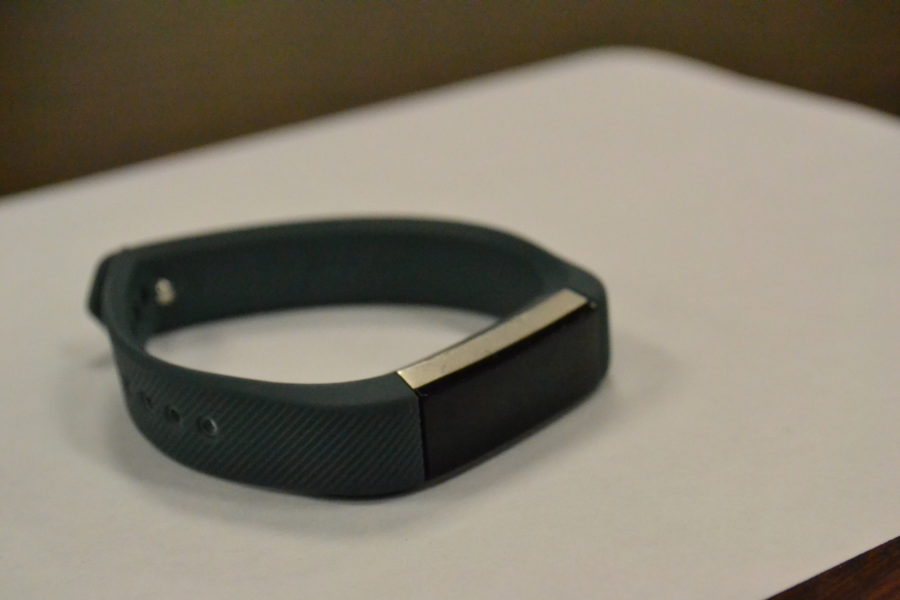 Several smart watches have surfaced in recent time and have been slowly becoming part of the world’s more common forms of accessory. We conducted a survey throughout Marshfield students from grades 8th through 12th asking what they prefer as a personal smart watch.

The Apple Watch came in first with 77% of the votes. With only three generations out on Apple Watches, there are many timesaving and handy features that might sway a consumer to purchase one over another brand of smart watch.

The Apple Watch is a great heath and fitness companion thanks to its countless supply of first and third party applications to be downloaded. These can range anywhere from tracking a run, meal planning or even breathing exercises. Exercising is so much more simpler thanks to the newest generation, Apple Watch Series 3. The Series 3 is waterproof which also adds to the great deal amazing qualities this watch has to offer. This watch comes with its own connection to cellular data and personal GPS so you don’t need to keep your IPhone on you to use certain features. However, if you do have your IPhone with you, the watch will be connected to it via bluetooth. Bluetooth headphones can also be paired with your Apple Watch to control your selection of over 40 million songs right from your wrist.

The Fitbit came in second with 23% of the votes. Fitbit has released 7 models so far. They can all do a variety of things.

The Fitbit Flex is the cheapest and simplest model. Some of the attributes of the Flex are that it counts your steps, calories, and miles. The Flex is also waterproof and can track your sleep. As the models get more advanced different features are added. The most recents models including the Blaze, Charge 2, Surge, Iconic, and the Alta HR all track the users heart rate and the amount of flights of stairs the user has walked. These models also track the users sleep.