The Marshfield Times • May 4, 2018 • https://themarshfieldtimes.com/665/uncategorized/solo-and-ensemble-festival/ 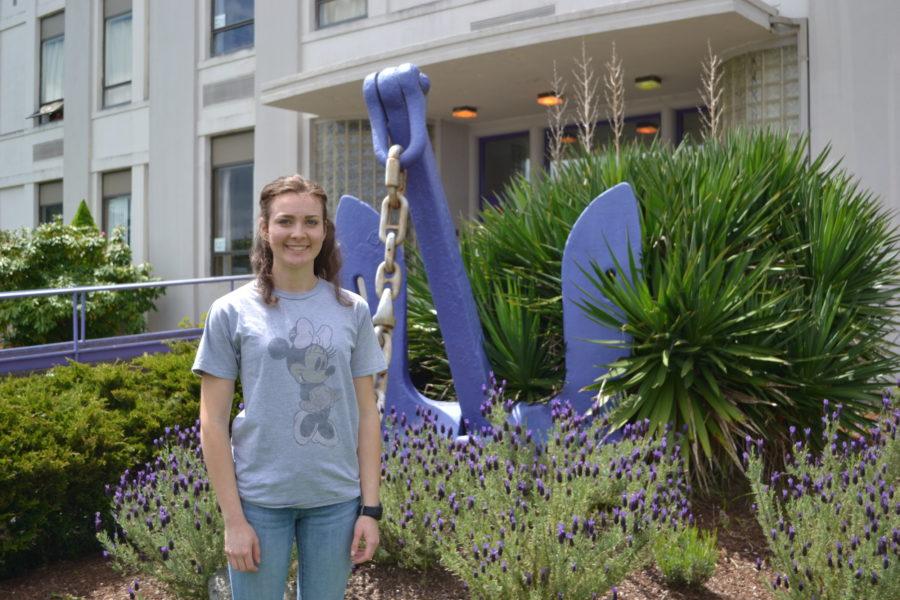 Junior Emily Kruse won the OMEA District 7 competition for a third time to earn herself a trip to state in the alto saxophone. She competed against 17 other musicians in Forest Grove.

“I worked on my piece for five months, practicing almost every day,” Kruse said.

Kruse decided to play Diversion by Bernhard Heiden in front of the judges. That performance earned her a fourth-place finish and a state medal.

“I had to pick a piece that not a lot of people would be playing, the judges get tired of hearing the same thing over and over again,” Kruse said. “I was hoping a unique piece would make my performance better.”

According to Kliewer, the competition was very enjoyable. He said he played Haydn’s Trumpet Concerto.

“I had tons of fun, at districts I just played the second movement of my piece, so I had to learn the first in the few weeks before state,” Kliewer said. “It was really fun seeing everyone else play and being in Forest Grove. I’m glad I went.”

According to Kruse, she is already excited for next year to give an even better performance and earn an even larger medal.

“It was a great experience. I didn’t even want to stay for awards, but my mom said I should,” Kruse said. “Then they called my name and my mom started crying, it was awesome.”