Painting Over the Past 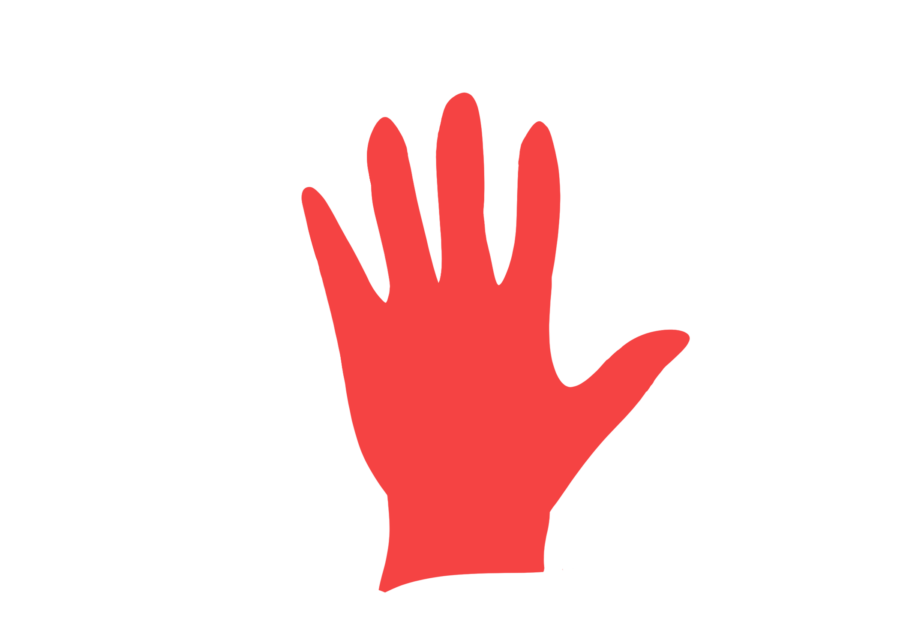 As many students noticed, Marshfield High School got a bit of a makeover during the summer. Although most of the school was in need of the new paint job, there is still some controversy over the fact that years of student history were painted over.

Students have been able to leave their mark on the school by leaving handprints on the choir wall. These features have added character to our school for decades, but this past summer they were painted over.

Junior Makrya Meade has been a part of the choir department since her freshman year, and was one of the first to hear about the new paint job.

Meade said that she, among many other choir students, was very upset about the paint job, and that some of the current senior class was particularly distraught.To be able to put your hand on the choir wall, students had to be a member of concert choir, New Horizons, or both.

Senior Carter Edwards has been in choir since eighth grade. Edwards started in men’s ensemble during his eighth grade year, then his freshman year became a part of the concert choir and New Horizons.

“I think it was a terrible idea and they ruined a part of the schools history,” Edwards said.

According to Edwards, he and many others believed that the wall was more than just art, and looked forward to leaving a physical mark on Marshfield High School.

Every year the choir students would not only put their hands on the wall, but right after was the ceremonial “hug line.”

“It’s a line of all the seniors. They line up at the end of the wall after they are all done doing their handprints, and all the other students will come across and hug each senior,” Edwards said.

Without the time dedicated to putting the handprints on the wall, the seniors are concerned for their legacy. The choir department at Marshfield have created several traditions over the decades. These traditions not only include the hand prints, but also singing the irish blessing, seniors wearing pajamas at the winter concert, and the hug line. Since the handprints have been painted over, will any other traditions continue.

Senior Archal Devi has been in choir since she was a freshman. She took women’s ensemble her freshman and sophomore year, and then she joined concert choir her junior year and is a current member.

“[The choir traditions are] some of the last memories we have with the seniors, so it was very special to the whole choir because we’re a tight knit group of people, like a family,” Devi said.

Devi said she was looking forward to that last special moment that she now doesn’t get to experience.

To most, the handprints next to the choir wall did not mean much, but to the choir students the wall was a tradition, a past time, and a lasting legacy to their time spent at Marshfield High School.

“My group of friends from last year put their handprints up and it was really special to watch them, because it was one of our last memories with those students in choir,” Devi said. “This year we were supposed to do the same, but it can’t happen for us seniors.”