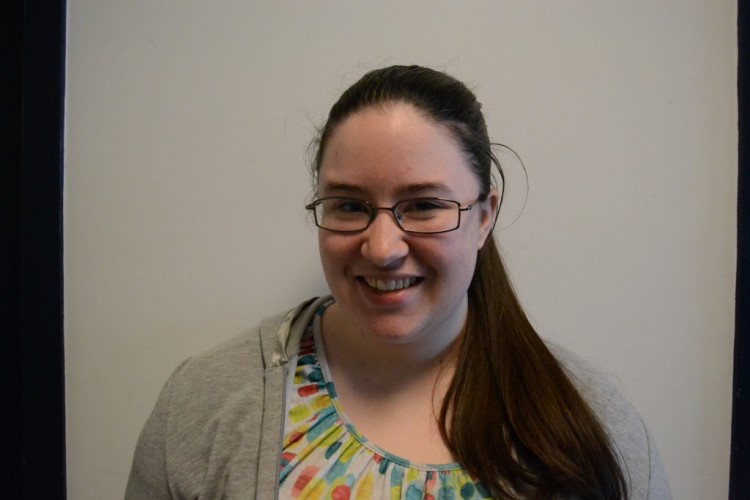 From the start of her freshman year, Lyons challenged herself with difficult courses in preparation for college. Finally, her hard work has paid off in the form of an academic scholarship.

The QuestBridge Scholarship has been assisting students since 1994. The goal of the program is to provide bright, motivated, low-income students with an education among some of the best colleges around the nation.

Lyons is one of the few students nationwide to qualify as a finalist for the QuestBridge Scholarship.

“I also applied for the Elks scholarship, which is now at the national round,” Lyons said.

Finalists for the scholarship apply to several colleges. If they are admitted, the chosen student receives a full-ride scholarship to any of the schools they get accepted to.

Lyons said she has narrowed down her college choice to two potential schools, University of Rochester and Syracuse University. Both schools are located on the east coast in New York.

The week prior to spring break, Lyons traveled to New York to visit the University of Rochester campus for an interview. If accepted, Lyons will receive a full ride scholarship to the college.

“I didn’t get in to any of the Ivy League schools,” Lyons said. “But I was accepted to all the other schools I applied to.”

Lyons said her family is a little nervous she is going to a school so far away from Oregon. However, she said they will support whatever decision she makes.

Since they were children, Lyons and her oldest sister have planned to move away together to wherever Lyons decides to go to college. She said their plan is for her sister to stay and work in Coos Bay for a year then move to where Lyons is attending college and get a job at a bakery.

“My family has been really great, my grandma especially,” Lyons said.

Lyons’s grandmother has been the most influential on her college application process by proof reading Lyons’s essays and giving feedback. She has influenced Lyons’s future career choice.

Even as a child, Lyons had a definite interest in forensic science. She and her grandmother would stay up late on Friday nights watching Forensic Files. This is when she first developed an interest in the subject.

“That’s when I first found out there was something called forensic science,” Lyons said.

Lyons said she enjoys this area of science because it combines science and helping people, which are two things she likes to do.

As a senior, Lyons is taking classes such as College Writing, AP Calculus, Spanish Four, American Sign Language and participating in her fourth year of band at Marshfield under the direction of band teacher John Kruse.

“When she came in her freshman year I could tell she was a very serious student,” Kruse said.

According to Kruse, Lyons has been involved in band for at least seven years and over time has significantly grown as a student and person.

“I’ve had the opportunity to watch her continue to mature into adulthood,” Kruse said. “She has been wonderful, we’ll miss her when she’s gone.”