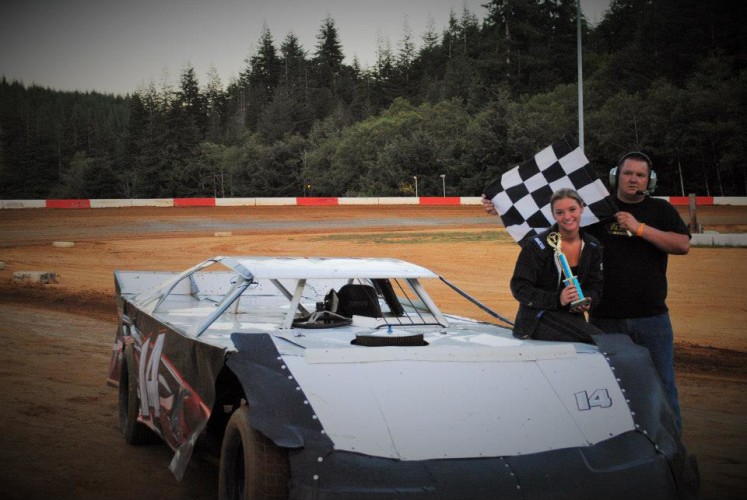 Following suit with the addition of college-level courses into high school curriculum, Marshfield plans to integrate an honors diploma to be awarded to students who complete extra coursework in specific areas.
Though a typical diploma requires three credits of math, science and social studies with four credits in English, an honors diploma will require four credits of math, science and English and three credits of social studies and world language. Students must also maintain a minimum GPA of 3.5 and have documentation of 24 hours of community service.

Among many important outcomes, one positive result of the integration of this diploma is that it will improve the system for students eligible for valedictorian or salutatorian status.

It is a common complaint that the system in place for selecting valedictorians does not accurately select the most academically honorable student and, though the honors diploma does not bring with it weighted grades, this complaint could soon be irrelevant. Through the completion of upper-level coursework, the selection will be both easier and more accurate because, as we know, it is typically easier to earn top grades in physical education and electives than it is in AP or honors courses.

However, among the positives is the quandary that the requirements set in place for the honors diploma exclude the arts and call for challenging courses in all core academic areas. Though academic excellence in all areas does typically denote a well-rounded student, it is not likely that a student would be able to obtain academic excellence in all areas the public school system finds to be important. A positive option would be to tweak the honors diploma to allow students to obtain honors in specific areas to be noted on the diploma.

It is important to note the addition of an honors diploma does not require any student to engage in upper-level coursework and does not change graduation requirements set by the state. However, it provides options to students who wish to look more academically competitive to the top colleges in both the state and the nation.

The honors diploma will allow students, starting with the class of 2017, to obtain academic honors that will let them appear more desirable to colleges and scholarship foundations, have college credits transferable to many Oregon universities through the completion of AP and honors classes that qualify for the 2+2 program, be academically prepared for their college futures and allows the valedictorian system to be more fair in selecting its qualifiers. With one slight change – that is, allowing honors to be obtained in certain academic areas – the system could yield nothing but positive outcomes.