Community donates to those in need 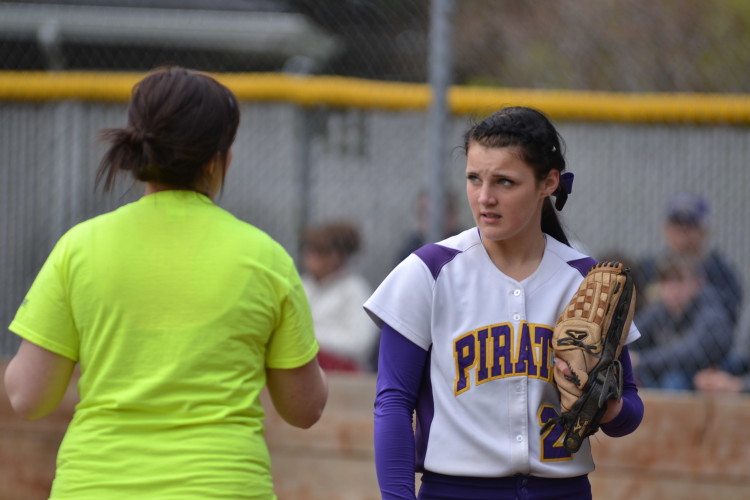 It is for a wheely good cause.
Every year, the Bus Jam is held by the Rotary Club, a non-profit organization, and the K-Dock radio station in order to help Coos County families in need during the holiday season. According to K-Dock general manager and Bus Jam coordinator, Stephanie Kilmer, the event started 13 years ago as an effort between the community and the Department of Human Services to help fill the needs of families during the holiday season.

“There are a lot of families that just can’t afford to provide the basic needs for their children and so we thought it would be kind of fun to see what all we could fit on a bus,” Kilmer said.

People donate toys and non-perishable foods at donation sites across the county, which are then collected and sorted by Southwestern Oregon Community College sports teams. After the teams have sorted through the items, the food is loaded onto a school bus and distributed to local food pantries such as the Oregon Coast Community Action (ORCCA) and the South Coast Food Share, while toys are brought to the Newmark Center. Communities such as Lakeside, which may not have food pantries are brought items by a mobile pantry.

Last year, the Bus Jam collected around 3,000 toys and 3,500 pounds of food, as well as several donations.

To receive these donations, families must qualify by meeting federal guidelines. These are generally the same guidelines used to determine eligibility to receive food stamps and/or qualify for the Oregon Health Plan. According to the United States Census Bureau, 18 percent of all Coos County residents are below the poverty line, but higher percentages are present within the conglomerate, making a reasonably large percentage eligible for assistance through the program.

Kilmer has been working with the Bus Jam since the beginning, and said her favorite aspect of the program is being able to help people who may need it.

“I’ve been there myself where I’ve not known what I’m going to do for my children during the holidays and it’s very stressful,” Kilmer said. “So just knowing that we can provide a little bit of relief for families and for kids that maybe wouldn’t have anything otherwise is really a great thing.”

According to Kilmer, the Bus Jam is not just a way of giving presents, but a gift of its own.

“It’s not something that just benefits children. It’s something that happens for everybody that’s involved,” Kilmer said. “We all get something from it. It’s like a gift to all of us.”Bus Jam final 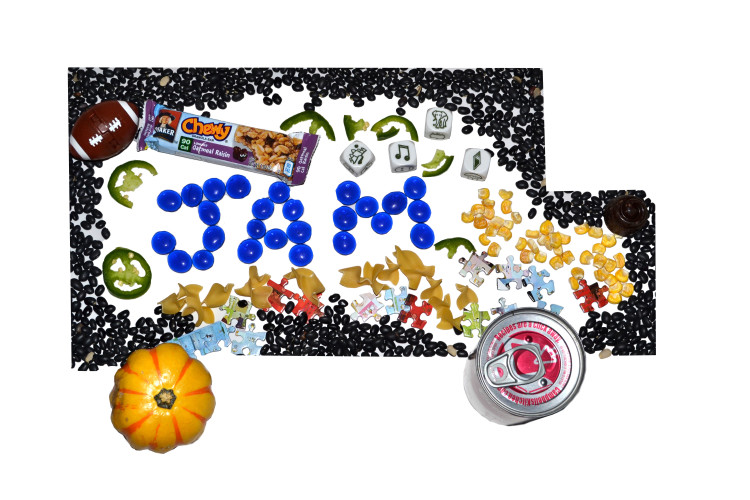