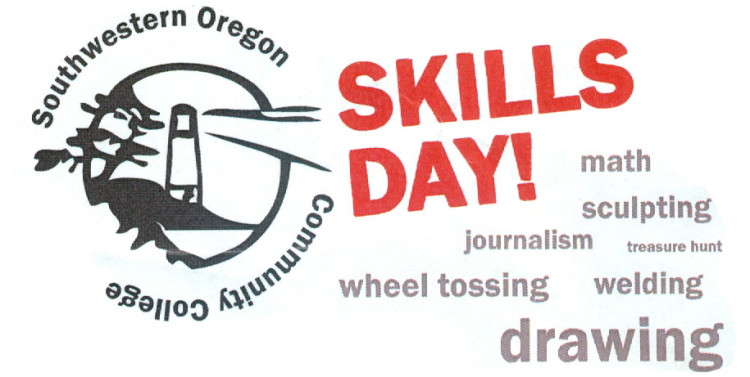 The end of a chapter marks the beginning of another.
Quinceañeras are a component of Hispanic tradition which celebrate the transition of a childhood into a woman on her 15th birthday. In part of the Mexican Catholic tradition, Quinceañeras comprise of a mass and dinner and a reception to follow. At the mass, a blessed rosary or necklace is commonly presented to the celebrator. A tiara is also gifted, traditionally symbolizing that the celebrant will always be a princess.

Freshman Khaley Aguilar has been planning her upcoming Quinceañera for a while.

“I started planning it last January and started finding my people,” Aguilar said.

“Then throughout the months we’ve been slowly getting everything together the past like six seven months.”

Accompanying the celebrant during the entire process is her court of honor, a select group of seven to fifteen of her friends and relatives usually consisting of paired-off girls and boys known as damas and chambelanes.

According to Aguilar, rehearsing with her peers is an aspect she has liked throughout the process.

“My favorite part is getting to learn the dances with my friends,” Aguilar said.

Other optional ceremonies can be added, such as the ceremony of The Last Doll, a practice in which her father gifts her a doll, usually dressed similar to the celebrant, which she will later leave out of her life as another symbol of the transition into maturity.

Afterwards, toasts are presented and dinner is served. The rest of the reception can and usually consists of celebrating and other ceremonies they may choose to have.

According to Aguilar, the importance of having a Quinceañera is to have a way to share a part of her culture with her peers.

“It shows how my culture is and shows the process of childhood to womanhood,” Aguilar said. “I think it’s cool to share that with people here because not a lot of people get to experience these things.”

According to senior Daisy Caballero, the tradition is a great way to really indicate becoming mature.

“I feel like it really gives whoever is having one a push knowing that you’re growing up,” Caballero said.

Quinceañeras can cost anywhere from $5,000 to $20,000 taking into account the dress, tiara, food, etc. Commonly, godparents are assigned to help pay for certain aspects of the celebration.

Although people may choose not to have a Quinceañera celebration, a girl that has the opportunity to have one should take it, according to Caballero.

“I think it’s a really great experience and something that’s never going to happen again to you until probably your wedding,” Caballero said. “It’s just really fun and I would highly suggest it.”