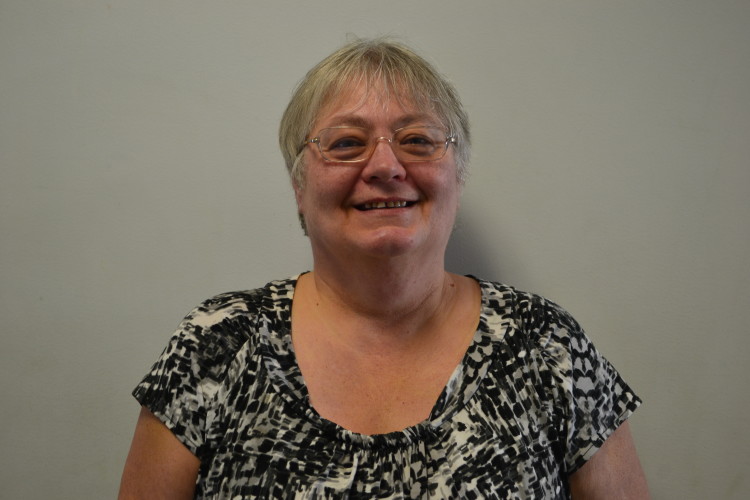 The doctor is out.
In 2013, Principal Doug Holland moved to Coos Bay from Tuscon, Arizona, with his wife Janet Holland, who is a Marshfield alumni and native to the area. The two decided to return to care for Janet’s dad, and that is when Marshfield got its new principal.

Since his arrival, rumors of his departure have circulated the school. Many knew from the start his leadership was only temporary.

In late March, his formal resignation to the district became public knowledge. This sparked a new set of rumors trying to give a reason for his leaving.

At this point in time, the Coos Bay School District was perceived to be in turmoil because of the suspension of Dean of Students and Athletic Director Greg Mulkey.

In an article published by The World Newspaper on April 9, Holland said a major reason for his decision was his inability to work well with Superintendent Dawn Granger. According to Holland, his reason was much larger.

“I’ll leave it at this; it’s time for Marshfield to get new leadership,” Holland said.

His resignation brought more change to the already moving district. According to special education teacher and head forensics coach Kayla Crook, many students and staff members said they are upset about the decisions being made at the district office.

The loss of Holland as principal has left multiple people in the Coos Bay School District in dismay. An overwhelming majority of students feel Holland made a huge improvement on the support of the activities at Marshfield, according to senior Sierra Banks.

“He made my experience here much more enjoyable,” Banks said. “Before, the school was mainly about sports, but Holland was all for the equality between the clubs and activities.”

Crook said Holland’s support has helped a lot of people at Marshfield. The perceived change of focus from sports to an all-encompassing culture made a lot of the faculty members happier.

“He puts time and effort into every activity and sport here,” Crook said. “We’ve never had a principal that supported forensics as much as he has. He also supports our special programs, which is amazing.”

The Hollands said they plan on moving back to Tucson after the school year is over.

Janet Holland said after being such an involved substitute at Marshfield, she is going to miss it here for a multitude of reasons.

“After getting to know them [students] in the classroom, I love getting to see them in plays, singing in the choir, participating in all their sports and all the other events,” Janet Holland said. “The temperate climate has been a nice change from the heat. I’m really going to miss going to the beach and running the trails.”

Doug Holland said he is going to miss the people the most because he has made lifelong friends during his time here.

Both Hollands said they plan on coming back and visiting as much as possible next year to watch the class of 2016 compete and graduate.

“I’d like to thank everyone who’s been so supportive to both Janet and I,” Holland said. “They’ve made this feel like home.”