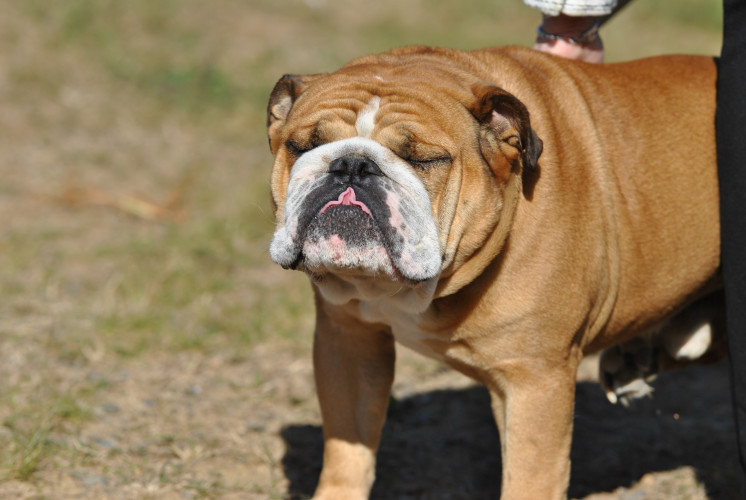 Heading into the civil war matchup the Pirate softball team was undefeated in league, with a 10-5 overall record.
The Bulldogs came into the game with a league record of 2-3, and an overall record of 7-6.

The game was off to a quick start in the first inning when Paige Tavernier scored the first run for the Pirates. That was the only point scored on the Bulldogs that inning.

The Pirates kept the Bulldogs scoreless in the first inning with a couple minor scares.

The Pirates did not wait to score again in the second inning with one run scored by Savannah Williams and another by Katie Sharp who stole home.

The next two runs in the third and 5th inning were both scored by 1st baseman Carli Clarkson.

The Bulldogs remained scoreless at the start of the 6th inning with the score  5-0. During this inning the Pirates gave themselves a commanding lead scoring three times by Khalani Hoyer, Paige Tavernier, and Katelyn Rossback, respectively.

The Pirates led 8-0 at the top of the 7th inning. They did not let up one bit, scoring three more times, one by Katie Sharp, another by Khalani Hoyer and the third by Katelyn Rossback.

At the bottom of the 7th inning the Bulldogs were down 11-0 but nothing is impossible. Marshfield’s had three errors in the 7th inning allowed the bulldogs to capitalize with their first point by McKenzie Brock.

After another win against Douglas on Tuesday the pirates are now 7-0 in league and are the league leaders. The softball team is also ranked 9th in the 4a classification ranking system. 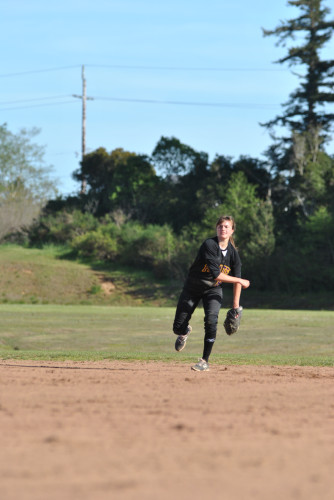