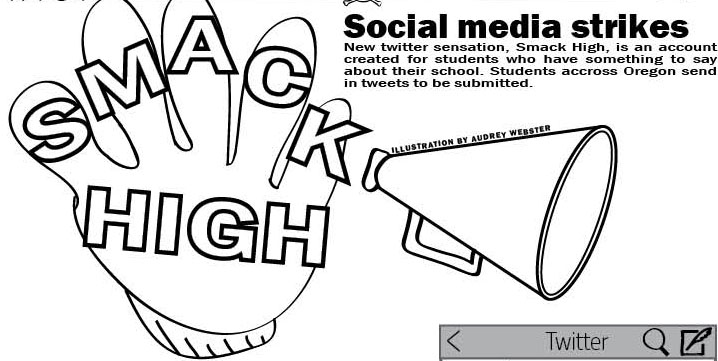 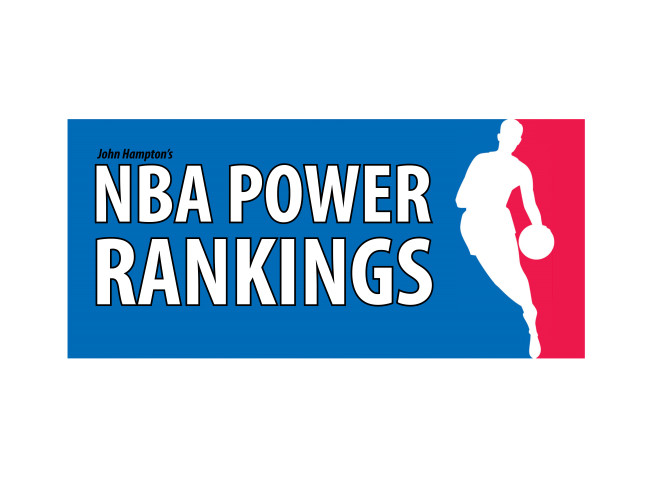 Golden State Warriors- The league’s most potent offense and the league’s best record propel the Warriors to number 1.
San Antonio Spurs- Their 15-6 record may not be number 2, but wins over the Grizzlies and the Warriors as well as being the defending world champions is hard to argue against. A head-scratching loss against the Jazz holds them down.
Memphis Grizzlies- A dominant defense led by Marc Gasol has helped the Grizzlies to be the winningest team of the 2014 calendar year.
Portland Trail Blazers- the Blazers have all the pieces of a championship contender team, and their team-first style will likely take them far.
Houston Rockets- They Rockets have proven that they can play without one of their superstars, as they have gone 7-3 without Dwight Howard.
Los Angeles Clippers- the Clips have gone 10-1 since starting the season 5-4, but have struggled against above .500 teams, as they are only 3-5 in those games.
Cleveland Cavaliers- the Cavs are likely the only team that has the talent to be able to make the playoffs in the western conference. They should move up and challenge Toronto for the best record in the east very soon.
Dallas Mavericks- the Mavericks continue to sting weak teams and hang up a lot of points, a recipe for a solid record. They have, however, begun to slide since the schedule has toughened up.
Toronto Raptors- The best record in the east should be worth far more than it really is- but the Raptors’ schedule has been headlined by mostly teams from the east and the bottom of the west.
Atlanta- One of the NBA’s early season surprises, as they have gone 12-3 since a 1-3 start. Being in the top 15 in both Offense and Defense has helped out.
Chicago Bulls- The bulls have too much firepower to continue to drop, and with the way the team has shown it can play through injuries, watch out.
Washington Wizards- The backcourt of Wall and Beal should be able to stretch teams out more, especially in the east. Expect the Wizards to rise in the east.
Phoenix Suns- The Suns always seem to show up in big games. A number of head-scratching losses has diminished the shine of the suns over the past two years.
Oklahoma City Thunder- The return of the MVP will have to serve as the turning point this season, especially if OKC want to make a run in the competitive west.
New Orleans Pelicans- Anthony Davis has been the most dominant player in the NBA in this young season. A struggling supporting cast has put the Pelicans on the brink of the playoff discussion, but they have the talent to make a run for the playoffs.
Sacramento Kings- The kings are greatly overshadowed in the western conference. The mood swings of Demarcus Cousins seem to get more attention than a team that would be very competitive in the eastern conference.
Milwaukie Bucks- Being this close to .500 is definitely a positive for the Bucks, even if it is in the east.
Miami Heat- For once, it isn’t looking so sunny in south beach. It appears hurricane season is striking the Heat as well, as they are 4-6 in their last 10.
Denver Nuggets- Downer games against Portland and Atlanta put a damper on the Nuggets’ rise from the depths of the NBA standings.
Orlando Magic- The Magic are a rare case in that they perform better on the road than at home. Their 2-5 home record is holding them back from their 7-9 away record.
Brooklyn Nets-The Nets are holding onto the last playoff spot in the east- as they sit at 8-11. They have more potential to compete than Orlando, but they aren’t clicking yet.
Boston Celtics- Despite their record, the Celtics are not losing by much- their margin is a mere     -1.7. They may need more than the luck of the Irish to find themselves in the playoffs.
Indiana Pacers- A 5 game losing streak has Pacer fans re-watching highlights from last season rather than watching their games this year. At the very least, Roy Hibbert is performing better than he did in the playoffs.
Los Angeles Lakers- This season has turned into the Kobe show, and rightfully so. Bryant should be able to pass Michael Jordan for third place on the NBA all-time scoring list.
Charlotte Hornets- Being passed by Kobe is just another thing that hasn’t gone right for MJ this year. At least the Hornets were able to beat the Knicks to stop a 10 game skid.
Utah Jazz- Another team that is overshadowed in the west, they will be in a competition with the Timberwolves to not finish last in the division. A great win against the Spurs sparked promise in the Jazz.
New York Knicks- Another team that’s selfishness seems to be squandering its ceiling. The talent is there, but they continue to get beat by clubs with a “team-first” mentality.
Minnesota Timberwolves- The Wolves have an incredible amount of young talent that will be fun to watch in the future, but they can’t seem to put it together now.
Philadelphia 76rs- Two wins in the past week have cooled some of the sting of their 0-17 start.
Detroit Pistons- A loss to the 76rs is the final blow to the pistons in the rankings. Losers of 13 straight, the Pistons have a ways to go to say the least.