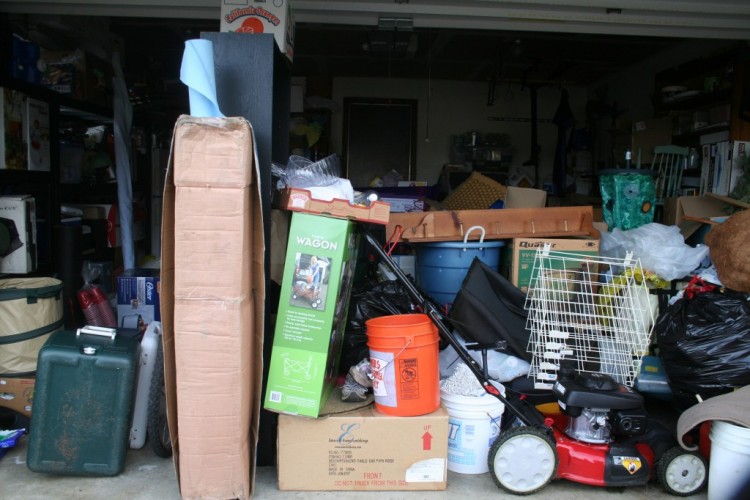 At the close of the 75th Quarter Quell, Katniss Everdeen is told her home, District 12, has been destroyed and the Capitol has taken Peeta Mellark hostage. She is taken to the discrete District 13, home of the rebels fighting against the Capitol. With tears falling from her eyes stricken with pain, the screen fades to black and “The Hunger Games: Catching Fire” left viewers with yet another agonizing cliff hanger. Finally, “The Hunger Games: Mockingjay Part One” has arrived and it comes with no lack of torn feelings.
The first scene of the movie opens up with Katniss clutching her knees to her chest, rocking back and forth and reminding herself of her name, her home and the haunting fact that President Snow has held Peeta captive. At this point, whether or not Peeta is alive remains unknown. The state of the rebellion is also a matter of question.

Mockingjay is the book to movie adaptation from bestselling author Suzanne Collins. This is the third installment in the Hunger Games trilogy and is following the new trend of splitting into two parts. The film is directed by Francis Lawrence and stars Jennifer Lawrence as Katniss Everdeen and Josh Hutcherson as Peeta Mellark.

Viewers may be in speculation as to the quality of the movie due to rumors that Mockingjay Part One and Part Two could easily have been made into one movie, however, Part One is nowhere near boring. For fans of the book, the closely adapted movie follows the plot seamlessly with only a few minor changes. The actors do an exceptional job portraying the characters displayed in the book and fulfilling their personalities to the utmost sincerity.

A rebellion is rising against the Capitol and Katniss is reluctantly in the center of it all. She is the rebel’s Mockingjay, but her primary goal is keeping Peeta alive and getting him back from the Capitol. For the first time, viewers are not transfixed with the violence acted in the games, but rather the true violence displayed in the rebelling districts and the countless lives lost for fighting against the Capitol.

President Snow is as prominent as ever in enforcing his laws of no contact with the Mockingjay. If a district is communicating with her, it will be seen as treason and the proper actions will be taken to eliminate that particular uprising. This only adds fuel to the fire. Citizens of Panem remain resilient to the Capitol and loyal to the rebellion. Countless lives are lost, but the Mockingjay’s fire is still catching.

Districts are portrayed in ruins. The Capitol is dropping bombs, but the district citizens will die for what they believe in. President Snow acts out accordingly. Special effects are huge in this film and only add to the intensity and success. Music scores add the proper mood and promote several occasions where tears are shed. Even viewers who have not read the books are bound to find something they love within this trilogy.

When the film reaches its final scene, fans will have ridden a rollercoaster of emotions. Everything from humor to tears and anger to mixed happiness, then finally a cliff hanger that will leave viewers shocked while they wait in anticipation for the coming of part two in Nov. of 2015.