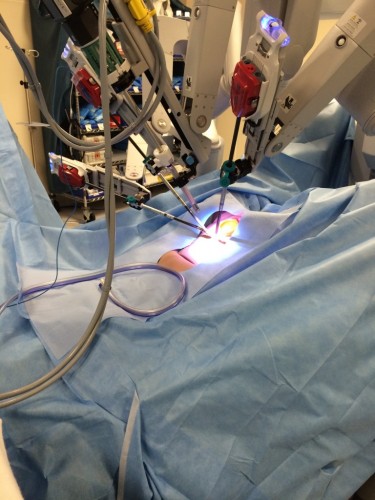 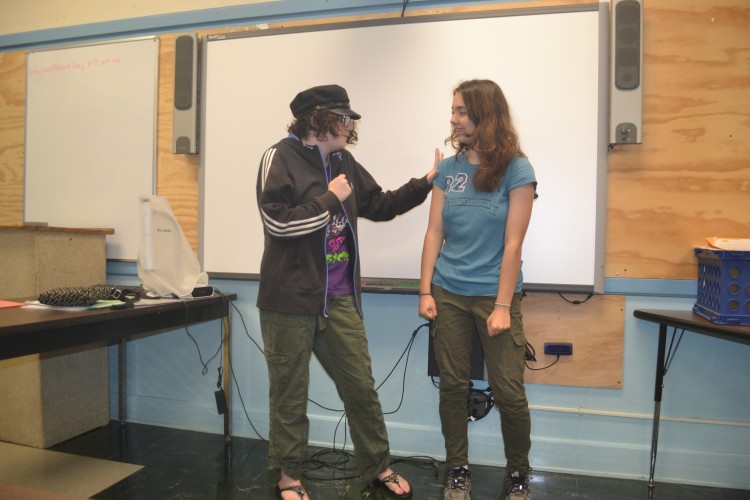 These are the words that come to mind for those who know the Platt sisters. Helena Platt, a senior, is older sister to sophomore April Platt. Helena said she and April share many similarities.

“We are both very sarcastic,” Helena said. “We like humor, a lot. We’re not very serious.”

The forensics team, which they both participate in, is one outlet for expressing their sense of humor.

Helena is the only senior on the forensics team, which is coached by Special Education teacher Kayla Crook.

“As a freshman, she [Helena] was on the team, she did prose only, and I only had six members on the team, but I always lost her because she would always be under a desk or laying on the floor or something,” Crook said.

Helena has grown and has experienced a great deal of success in forensics, according to Crook.

“To see where she went from that [as a freshman] to where she is now, where she is confident and can stand up in front of an audience and she goes to nationals as a junior, that’s amazing,” Crook said. “That’s been an amazing transformation.”

Helena shared her enthusiasm for forensics with her sister and encouraged her to give it a shot.

“When I was in eighth grade at Lighthouse [Charter School], I met some of Helena’s friends that she brought home and we kinda got along because they were weirdos, and so she said you should join forensics, and I did,” April said.

Crook said although Helena is more experienced and polished than her sister at this point in competition, she has also witnessed April’s growth, especially during one particular tournament last year.

“We weren’t sure what she was doing for her humorous interpretation because she wouldn’t perform it for anyone, but then when we got to U of O [University of Oregon], she placed first in novice and beat a handful of people on our team,” Crook said.

That shyness and tendency to do things her own way are traits many may notice about April, Helena admits.

“April will literally stay inside the house for a week. And I like to leave every other day. So that’s a pretty significant contrast,” Helena said. “I actually spend a lot of time trying to convince her to come out of the house so that we can go do things.”

Helena, however, is quick to point out what makes her sister special.

“My sense of morality isn’t as strong as April’s. I’m a little morally dubious,” Helena said. “April is also extremely creative. Like she’s constantly thinking up stories which is pretty cool.”

Helena has a passion for creating her own work as well. She is a self-proclaimed book lover and spends time writing poetry. Helena is an accomplished poet who has won or shared first place in every poetry slam she has participated in while in high school.

“Helena is probably the smartest person I know,” Lovell said.

When Helena graduates this year, she hopes to go to a college on the West Coast. Preferably Seattle, she said, to be near her family in Washington. She hopes to study something along the lines of biology.

When she moves on, April will miss her sister.

“If it weren’t for Helena, I wouldn’t really know anyone. I’m gonna be bored without her,” April said.

However, April will continue making MHS a more interesting place. April’s forensics teammate, sophomore Staci Thurman, sums up her feelings about friend in one word.