The Good and the Bad From “Guardians of the Galaxy” 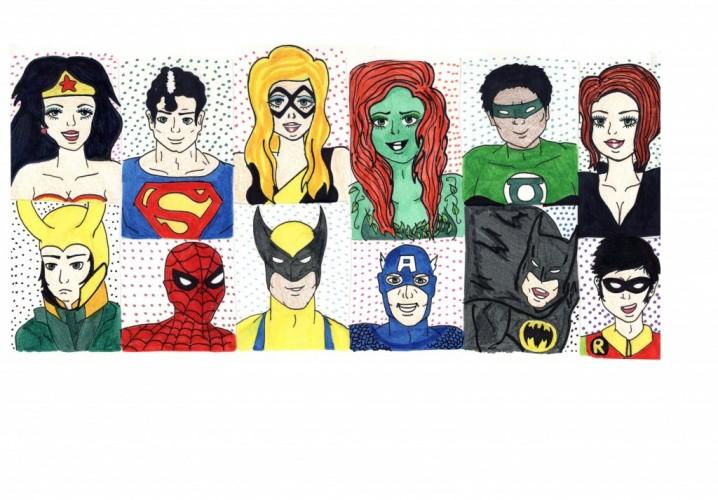 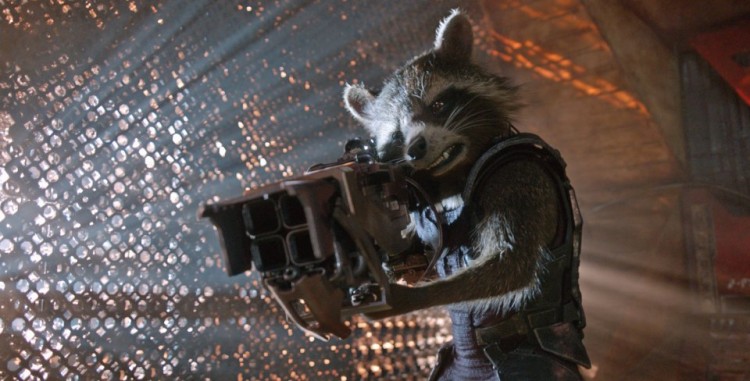 Guardians of the Galaxy, directed by James Gunn, just may be the best Marvel movie yet. A space outlaw named Peter quill (played by Chris Pratt) who calls himself Star Lord, finds himself on a mission revolving around a mysterious orb and strange new friends. The diverse ragtag group of characters are sure to suck viewers in and keep them on the edge of their seats.

Quill’s companions include Rocket, Groot, Drax, and Gamora (played respectively by Bradley Cooper, Vin Deasel, Dave Bautista and Zoe Saldana). Rocket is a tortured and experimented on raccoon, he is very feisty snarky and sarcastic. Groot is a large treelike being and Rocket’s hired muscle and friend. His catchphrase and only phrase is, “I am Groot.” Drax the Destroyer is a large blue berserker who is notorious for taking everything literally. Gamora is a green-skinned humanoid alien and adopted daughter of Thanos and an assassin.

The main antagonist is Ronan the Accuser (Lee Pace), a Kree radical who fights an ancient war against the Xandarians. Ronan devises a deal with Thanos, a mutant Eternal with great influence and power, to bring him a mysterious orb in exchange for the eradication of the Xandarians, the same mysterious orb Quill finds himself in possession of.

The movie “The Guardians of the Galaxy” is a story about five very unique and different characters who are at first fighting to contain an orb powerful enough to destroy planets, but they then work together to try to sell it for their own benefit. The characters include Peter Quill (a human in space), Rocket (a science experiment in the form of a raccoon), Groot (a living tree that can walk and talk), Gamora (a green alien), and Drax the Destroyer (a reckless berserker).

The biggest problem with this movie is that it is a Marvel superhero movie, and Marvel is owned by Disney. What is wrong with that one might ask? Well, Peter Quill, the main character, makes very inappropriate jokes throughout the whole movie. At one point in the movie, he said if there were a black light in his spaceship it would look like a Jackson Pollock painting. So he is saying that there are “certain” bodily fluids all over his ship, which is not at all appropriate for a Disney movie.

Peter is not the only one who is inappropriate. Rocket, another central character, swears multiple times and makes colorful jokes throughout the movie. If one goes to a Disney store or searches online, they can find Rocket dolls. Children all over are hugging a raccoon that swears a whole lot.

Throughout the whole movie there are 16 instances of profanity, a couple of f-bombs almost dropped, and use of the middle finger to guards from Peter. The movie was an average movie, with some humor and lots of action to make it better, but families should take caution when taking younger children to see it.