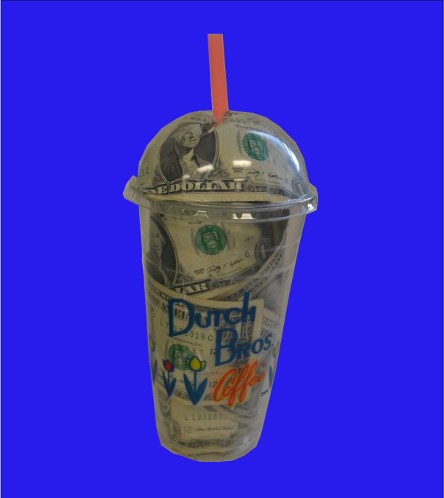 Trent Messerle, 26, was diagnosed with brain cancer as a freshman in 2004. Since that time he has been battling it off and on.

This Friday, Sept. 26, there will be a fundraiser at Dutch Bros Coffee. According to Trinity Trentz, Messerle’s cousin, all proceeds will help his cause.

“[For] every drink you buy, a dollar goes to his medical expenses,” Trentz said.

Dubbed “Tea for Trent” the fundraiser originally offered a dollar to Messerle for every tea purchased at Dutch Bros. but has now expanded to any drink bought that day.

Trentz said Messerle is a very hard worker and would do anything for anybody else if they asked. She said she hopes for successful results from the fundraiser.

“I hope a lot of people go and visit and support at Dutch Bros.,” Trentz said.