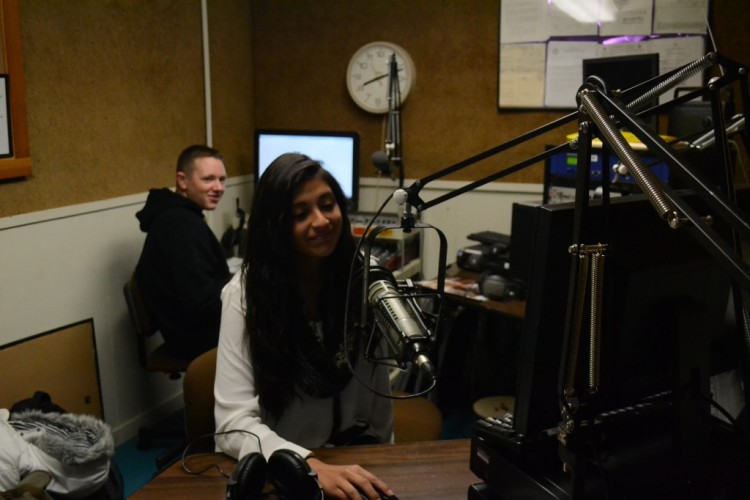 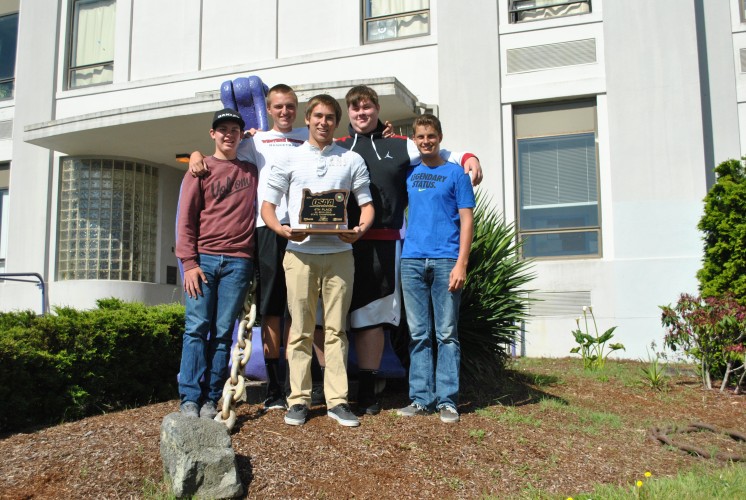 Golf team has high hopes for 2015 season as all players are returning to compete again. The team aspires to win the state championship next season.

It has been nearly 70 years since the boys golf team has brought home a state trophy.

But they did just that with a fourth place finish against 14 other teams at the OSAA state competition at Eagle Crest in Redmond on May 19-20.

The accomplishment is particularly meaningful to the team after a slow start in the beginning of the season, but according to junior Preston Luckman, the players managed to persevere and finish strong when it counted at district and state competition.

“We struggled at first. Some of us didn’t practice enough, which made it rough,” Luckman said.

According to Luckman, members of the team practiced individually over the summer and throughout the year, and met every Monday and Thursday to practice as a team.

Coach Scott Banks said he is satisfied with what came of it.

“All their hard work and dedication paid off,” Scott said.

Individually, sophomore Kasey Banks placed fifth and earned a spot on the All State first team and Luckman placed ninth and was recognized as a second team All State player.

“We were only down by 11 shots, but we had our best round at the end of the second day,” Luckman said.

“They were thinking about the team rather than themselves,” Scott said. “They didn’t want to let the team down.”

Luckman said the team had hoped to finish higher at state, with their ultimate goal to be state champions, but their fourth place finish is motivation to keep improving their game.

“It definitely helped by helping us gain experience for next year,” Luckman said. “Now we’re just look to winning state a year from now.”

Scott said next year the team will get better results as the entire team will be back because no one is graduating.

“The whole squad is returning, which is exciting, because I’ll get to see how much better we do than this year,” Scott said. “Our goal is placing first, but at least second.”